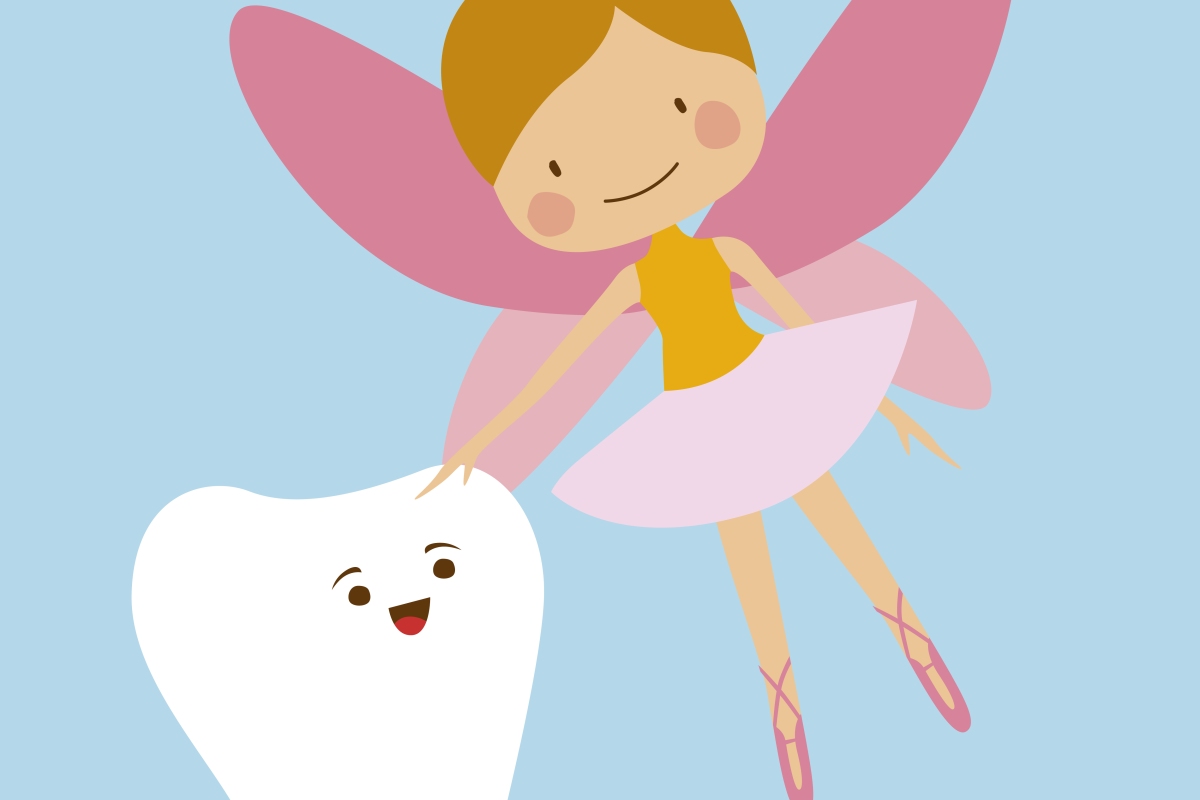 The Tooth Fairy and the Mouse

When a growing child loses his or her first tooth, what should you do with the tooth? In America of course, the parents put it under the child’s pillow for the Tooth Fairy to collect in the middle of the night. On the face of it, the Tooth Fairy seems like a cute but insignificant little tradition. In actuality, it reflects a rite of passage that extends across just about all cultures worldwide.

The specific traditions regarding what to do with children’s baby teeth vary from country to country. Sometimes the tooth is thrown somewhere—up into the sun, into a fire, or over a roof. Sometimes it’s buried. Sometimes it’s hidden where animals can’t find it, and other times it’s given (either symbolically or literally) to an animal to take or swallow. In some cases, the mother swallows the tooth, and in other cases the child does.

The loss of the child’s tooth signifies the boy or girl is taking an early step into adulthood. This step can be scary for the child, and ritualizing the disposal of the tooth can bring comfort. Other children are excited about losing their first tooth, because they can’t wait to grow up. However the kid feels about it, all cultures agree that doesn’t seem right to let the moment pass without performing some sort of custom.

The animal most associated with these traditions is a mouse. Mice have strong teeth that continually grow, and parents wish to transfer the idea of strong, healthy teeth to their children. In France, it’s not a fairy but La Bonne Petite Souris, or “The Good Little Mouse,” who sneaks under kids’ pillows to trade a tooth for cash or candy. In Spain, the mouse is named Raton Perez (or some variation on this). He looks under the pillow too, but sometimes, the tooth is left in a glass of water on the nightstand. In the morning the water and tooth are gone and replaced by coins or a small gift. In South Africa, instead of under a pillow the tooth is left in a slipper on the floor, sometimes with a piece of cheese.

Asian countries, from China to Japan to Vietnam to India, favor the tradition of throwing the tooth somewhere, and while it’s in the air, they might ask for the tooth to be replaced by the tooth of, yes, a mouse. In Iraq and Egypt and other Middle Eastern countries, the tradition is also to throw the tooth.

Some of these traditions can be traced back hundreds and hundreds of years, but the Tooth Fairy tradition in America is relatively new. Its first appearance in print appears in 1927, and it is believed to have started a few decades before that. Americans at the epoch were becoming enamored with the figure of a kindly, motherly fairy, as seen in everything from Glenda the Good Witch in The Wizard of Oz to fairy godmothers in classic Disney movies. The Tooth Fairy herself seems to be a mixture of this sort of fairy and European mouse traditions.

How about the money she leaves? Well, since losing a baby tooth symbolizes the path to adulthood, the giving of cash is part of that transition. Money belongs in the realm of adulthood, not childhood. A child can make his or her own decisions about what to do with the Tooth Fairy’s gift, whether buying something independently of Mom or Dad or saving it for the future.

February 28th is National Tooth Fairy Day, but the next time a child you know loses a tooth, you can hide it for the Tooth Fairy to find, give it a mythical mouse, or throw it into the sun.

Regardless of how old a child is when they begin losing teeth, studies show parents should bring their children to visit the orthodontists at the age of seven. Schedule your child’s appointment with Dr. Burris today at any of our locations in Arkansas.