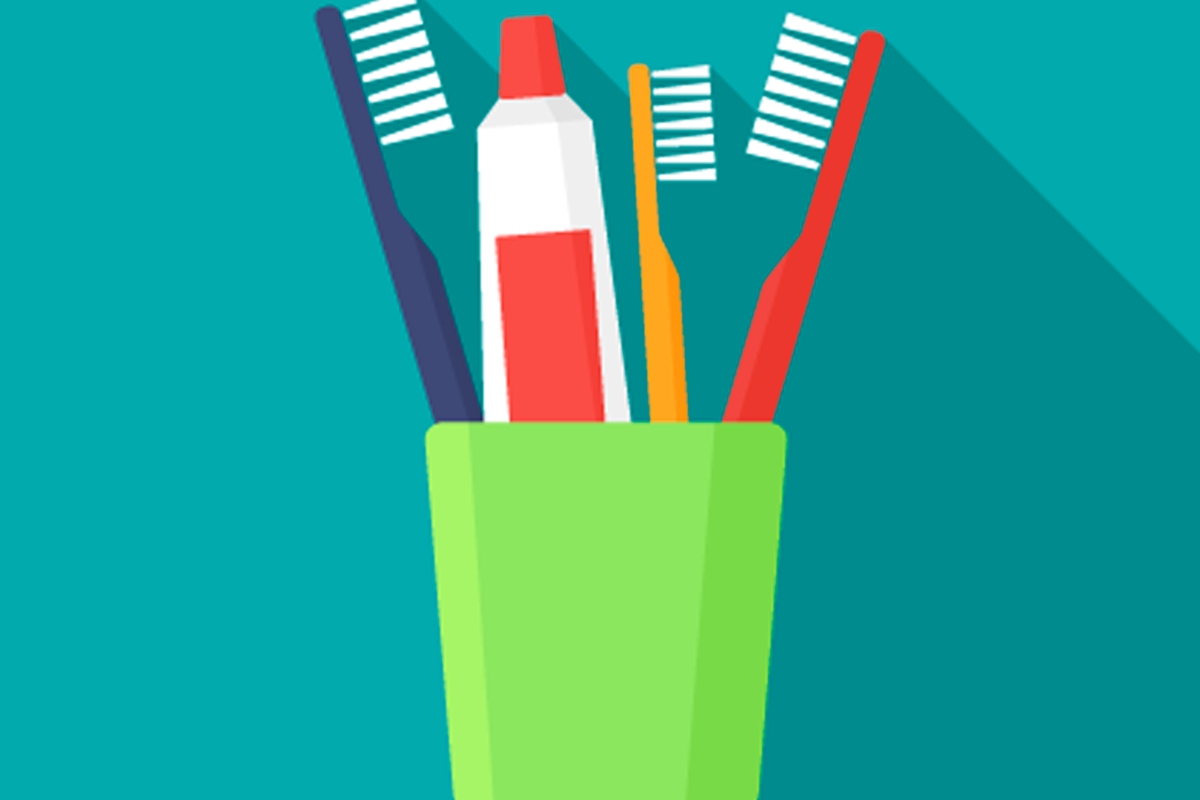 Tired of Your Toothbrush? Try a Twig.

These days, you have multiple products to choose from to clean your teeth and maintain good oral health. Do you want the bristles of your toothbrush soft, medium, or hard? And is your toothbrush electric or manual? What types of toothpaste, mouthwash, and dental floss do you prefer?

Having all of these options may seem unnecessary or even a bit silly, but it’s something to be thankful for. Our ancestors, who were without these modern-day conveniences, did their best to keep their mouths healthy using items that would be considered quite strange today.

Take toothbrushes, for instance. Throughout history, many cultures—including ancient Babylonians, Egyptians, and Chinese—used twigs or sticks to clean their teeth. Often, one end of the twig would be frayed into loose strands similar to the bristles on a toothbrush. The other end might be sharpened into a point at the end, not unlike a toothpick. Such “chewing sticks” are still used in many places around the world and are often taken from trees whose material is known (or believed) to have tooth-protecting properties. In some predominately Muslim parts of the world, this stick is known as a miswak and is taken from an arak tree. In Africa, this species of tree (salvador persica) is known as a “toothbrush tree.” Think how hard that would have been if our ancestors would have had braces!

Dental floss also looks a lot different than it once did. There’s speculation among some historians that prehistoric man may have used a type of floss (possibly made from horse hair) for between-teeth cleaning, but nothing conclusive about that has been found. The invention and popularization of modern dental floss is credited to an early 19th century dentist, Dr. Levi Spear Parmly. Dr. Parmly, who lived and practiced in New Orleans, advocated for the use of waxed silk for flossing teeth in his book, A Practical Guide to the Management of Teeth. Though this idea took a while to catch on, by the end of the 19th century many prominent companies of the time—Johnson & Johnson among them—were marketing, packaging, and selling their own varieties of dental floss. The silk used during that time was later replaced by the nylon floss we see today.

Contemporary forms of toothpaste and mouthwash are especially different from what they once were. The ancient Egyptians mixed up their own versions of toothpaste using items as varied as rock salt, spices, honey, herbs, dried flowers, and even goose fat! Toothpastes made just a few hundred years ago utilized burnt bread and soap as key ingredients. A version of mouthwash popular in ancient Greece included olive juice, milk, and vinegar. Elsewhere, rinsing with tortoise blood was done as a way to counteract toothaches.

Many of these methods for maintaining dental health seem laughable to us now, but for many cultures it was all they knew. Modern dentistry has come a long way since then, with technologies and products based on science rather than lore. Maintaining a proper teeth-cleaning routine is certainly a lot more convenient, effective, and tastier than it used to be.

If you are looking to keep your teeth healthy and maintain that beautiful smile. Visit Dr. Burris in Jonesville, AR for an orthodontic consultation.